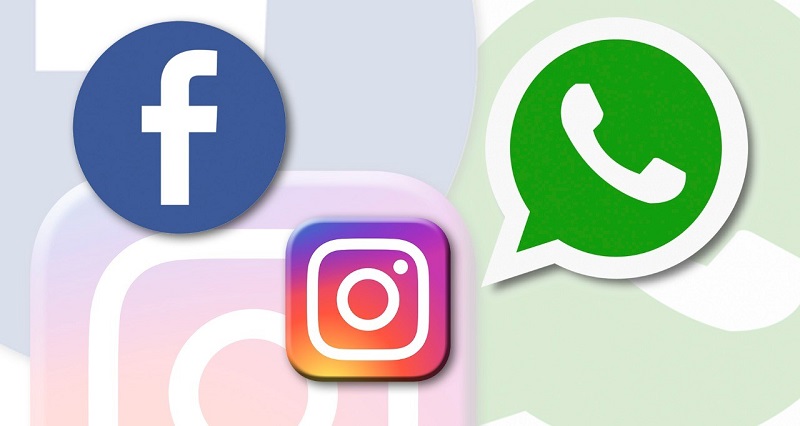 Services owned by Facebook, WhatsApp and Instagram, went down on Monday, leaving some three billion online users frustrated and unable to connect around the world.

Social tools, including Facebook’s own Messenger service, were first reported to be unavailable as of 4:25 p.m. Monday.

On Twitter, @WhatsApp wrote: “We are aware that some people are currently having issues with WhatsApp.

“We are working to get things back to normal and will send an update here as soon as possible.

“Thank you for your patience!”

@Facebook tweeted: “We are aware that some people have difficulty accessing our apps and products. We are working to get things back to normal as quickly as possible and apologize for any inconvenience. ”

Additionally, @InstagramComms wrote on Twitter, “Instagram and their friends are having a bit of a hard time right now, and you might be having trouble using them. Be indulgent with us, we are there! #instagramdown.

Facebook-owned apps, which have some three billion users worldwide, report occasional outages in March 2021 and July 2020, which often sparks a series of comments on other social platforms.

Since suspension Nigerians’ microblogging site Twitter by the Federal Government of Nigeria in June 2021, Nigerians have relied heavily on Facebook-owned platforms for social interactions while a few others continue to tweet, bypassing the ban on using virtual private networks .

Nigeria had around 33 million active social media users as of January 2021. WhatsApp is the most popular platform used in the country, with more than 90 million users, according to Statista.