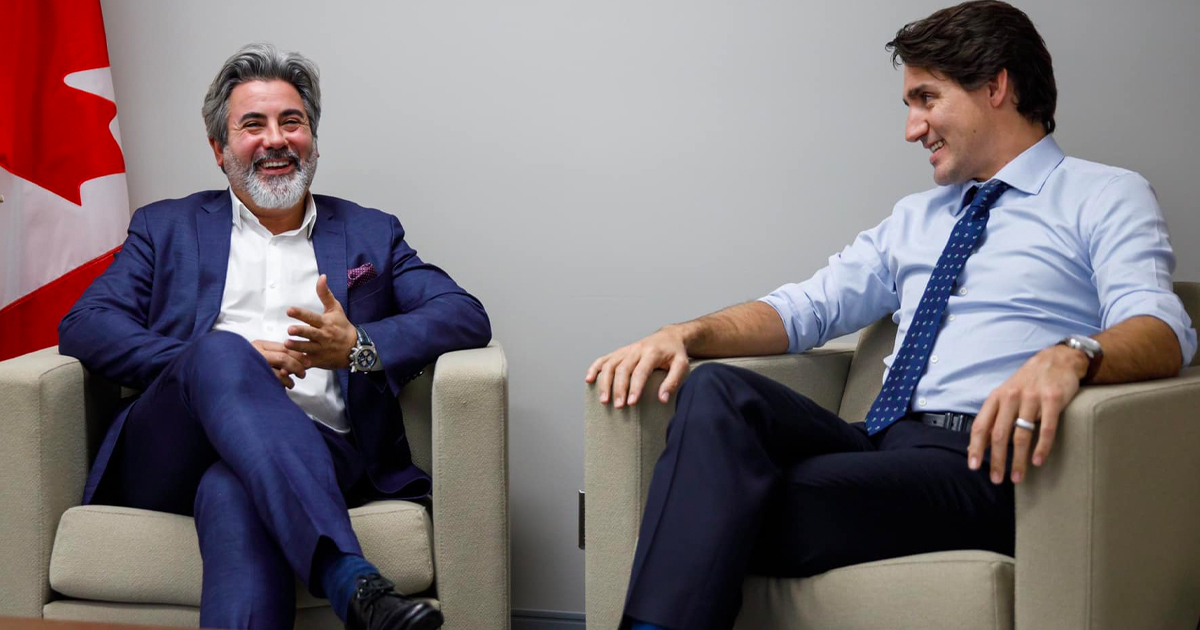 A government discussion group study of Canadians’ opinions on upcoming internal regulations revealed that most people are not comfortable with the Trudeau government determining what viewers should be able to see online.

According to Blacklock’s Reporter, when asked about Bill C-11, which proposes to change the Broadcasting Act and regulating digital content providers, “most participants” told pollsters they wanted to control their own viewing options.

“Discussing whether they felt the Government of Canada should have a role in regulating non-user generated content on major digital platforms such as Netflix or Spotify, most participants felt that these decisions should primarily be left to the viewer or listener,” the report read. Ongoing collection of qualitative data on the opinions of Canadians.

“While a small number were in favor of establishing certain regulations, particularly those aimed at ensuring greater fairness for Canadian content creators and promoting and protecting Canadian stories, most felt it was incumbent it was up to the consumer to determine the type of content they wanted to engage. with whatever country of origin.

Critics of Bill C-11 have called the legislation a threat to Canadians’ rights to free speech. If the law passes the Senate, it would give the Canadian Radio-television and Telecommunications Commission (CRTC) the power to regulate content posted online.

Canadian Heritage Minister Pablo Rodriguez argued that the bill would not infringe on those rights or include user-generated content. However, testimony from CRTC Chairman Ian Scott indicates otherwise.

“[Section] 4.2 allows the CRTC to prescribe by regulation the content uploaded by the user subject to very explicit criteria. It’s also in the law,” Scott told a Canadian heritage committee meeting in June.

Conservative Party leadership candidate Pierre Poilievre has promised that if elected Prime Minister he will immediately repeal Liberal censorship laws, including Bill C-11, by introducing a Freedom of Expression Act.

“The government is trying to control what you see in your social media newsfeed and what you can say online,” Poilievre said in June.

“And on top of that, they have teamed up with elite media gatekeepers to stifle the power of independent media. When I am Prime Minister, I will protect freedom of expression online and ensure that independent media have the right to cover the news.

We ask readers, like you, to help support the factual and independent journalism of True North.

Unlike mainstream media, True North does not receive a government bailout. Instead, we depend on the generosity of Canadians like you.

How can a media be trusted to remain neutral and fair if it receives government assistance? We don’t think they can.

That’s why independent media in Canada is more important than ever. If you can, please make a tax-deductible donation to True North today. Thanks a lot.