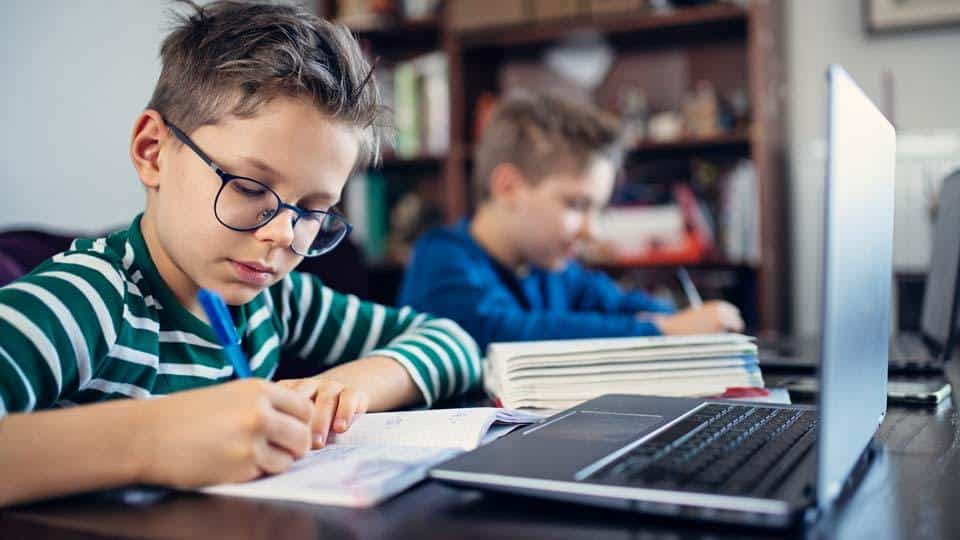 Parents in Memphis are furious after they say some Germantown Municipal Schools (GMSD) students have been assigned a gender identity diary.

KWAM learned of the controversial assignment after a concerned parent of a Grade 7 student at Riverdale School K-8 brought it to our attention on Sunday.

Michelle, the angry mother whose last name we don’t share, said Wake up Memphis On Monday, a Riverdale teacher asked the entire 7th grade history class to write in a journal how they identify: man, woman or both.

“At first, my mouth just touched the ground. I was shocked. I always prayed and hoped that the awakening mob wouldn’t come to our small town school district,” the mother said. morning show host Tim Van Horn.

Michelle shared stories of how other kids have asked the same question in math class.

She expressed her anger in an online discussion group for GMSD parents.

“Does anyone know the district’s thoughts on teachers asking middle schoolers what gender they identify with?” Does the school board allow teachers to discuss this with 7th cycle students… asking them if they are a boy or a girl or both? Michelle wrote in the chat.

His concerns were strongly criticized by other parents.

“I’ve been attacked by parents who think it’s okay, who think it creates a safe environment,” she told KWAM.

But not everyone agreed with his online complaint. She says that some parents of students attending Houston College sent private messages detailing the same push for gender ideology in the classroom.

“People who agree with us mostly message me privately. Some stating they’ve been through the same thing, others just stating they’re supporting us,” she continued. “It’s sick and it’s sad.”

KWAM contacted a district spokesperson. We are still awaiting a response.