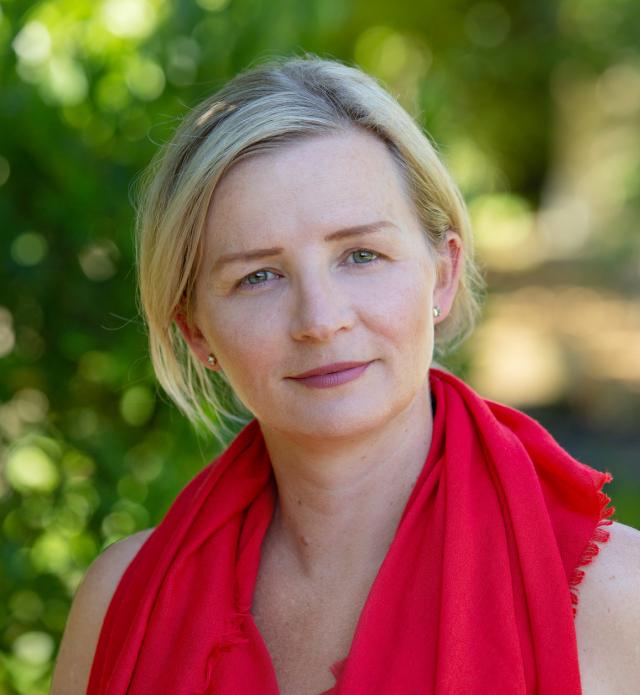 More than half of people who don’t read local newspapers think they are essential to their community, according to a national survey.

Survey results show that 64.5 percent of respondents consider a printed copy of a local newspaper to be an essential service for their community. Additionally, 48 percent, or just under half, say that if they’ve read a local newspaper before, they’d rather do it in print, rather than online (33 percent) or through social media (13 percent).

The survey, conducted in July and August this year, asked 400 Facebook users, who do not read a local newspaper, for the opinion of the role of local news in their communities.

The research targeted participants in areas that were served by independent local newspapers within the Country Press Australia (CPA) network.

The findings come as many local newspapers struggled to survive during the pandemic.

Kristy Hess, associate professor at Deakin University, who is leading the research, said the Facebook survey supported the findings of a previous national study of local newspaper readers, conducted by her team last year, noting a passion for the printed product.

“The fact that the social media users examined here (in the latest survey) also indicate a preference for print is perhaps particularly profound,” she said.

Cost and accessibility were the main reasons these Facebook users didn’t engage with a local newspaper in print or digital format, Dr Hess said.

“Many participants pointed out that the lack of a door-to-door delivery service or an easy way to access the paper created a barrier to accessing the physical copy. They also said they refused to pay for local news and would sign up if it was free.

“This ties in with the conclusions of our first survey of newspaper readers, namely the existence of a culture of

“Free” when people believe that local news content should be readily available at no cost to the public. “

Bruce Morgan, CEO of CPA, said the survey results were not surprising and uplifted the mood of many regional communities.

“This is not just about the survival of independent local (newspaper) businesses, but it is fundamental for the well-being of the community and for basic democratic notions of accountability within these communities,” said he declared.

“The accessibility and cost issues are also not surprising and reflect the fluctuating expectations of the community over the past generations. Most independent publishers are adjusting to this, having learned from the mistakes of big business players who are now deserting the regions. “

The two surveys are part of a three-year national project funded by the Australian Research Council involving researchers from Deakin and RMIT Universities, with support from Country Press Australia, the leading media body for independent news organizations. The project is about to enter its third year.

Associate Professor Hess said the voices and perspectives of ordinary people were often missing from political discussions about the future of local media.

Almost 30 percent of Australia’s population, or nearly 8 million people, live outside major cities in rural and regional areas, and are less well served than their urban counterparts.

A copy of the survey report is available here: www.localnewsinnovation.org