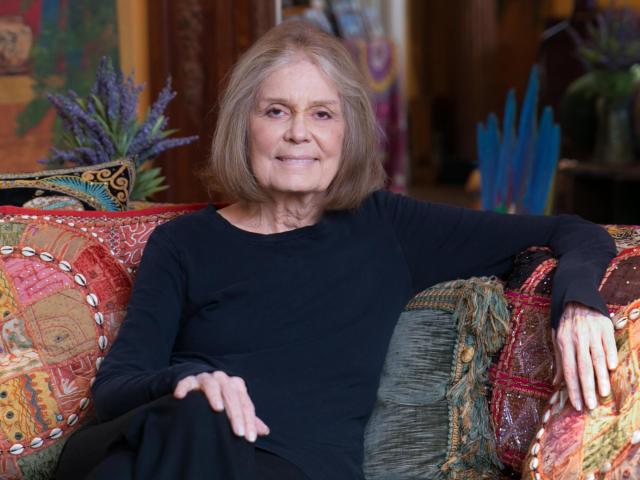 Feminist icon Gloria Steinem will address state employees Tuesday in a virtual event, according to the North Carolina State Office of Human Resources.

Department of State Administration Secretary Pamela Cashwell will interview Steinem for the 1.5-hour webinar, which will be broadcast online from 1 p.m.

The event marks Women’s Equality Day and is titled “A Conversation with Gloria Steinem: The Status of Women”.

“Governor. [Roy] Cooper has made it a priority of his administration that the 5.2 million women in our state deserve equal opportunity, equal pay, and equal respect,” said state human resources director Barbara Gibson in a statement. press release announcing the conference. “These are among the topics that Gloria Steinem has championed throughout her life.”

Steinem is the latest speaker to take part in the state’s Equal Employment Opportunity Lunch and Learning webinars, but is the first to go live on YouTube, according to the door- State Office of Human Resources spokesperson, Jill Lucas. Speakers aren’t paid, Lucas said.

“They are all generous with their time and share a timely message with an interested audience,” Lucas said in an email.

The show will include American Sign Language interpreters and will be available later to watch on the YouTube link and through the State Office of Human Resources webinars page.

“We are thrilled to be able to offer this opportunity to state employees and the public,” Lucas said.