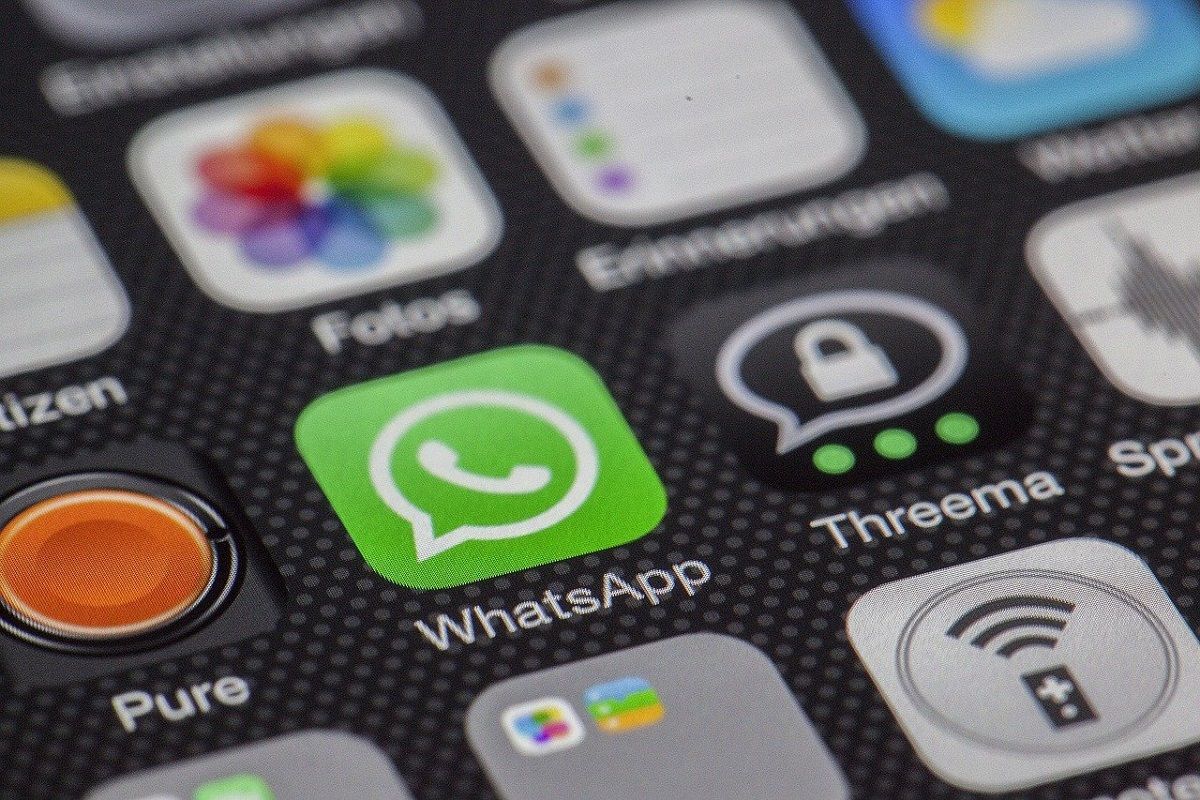 New Delhi: Over-The-Top (OTT) players such as WhatsApp, Zoom, Google Duo, which provide calling and messaging services, may fall under telecommunications services which require licenses to operate in India. This comes after the government proposed to expand the definition of telecommunications services to include over-the-top (OTT) communication services, internet-based communication services and broadcasting services in the Telecommunications Bill. “OTT is already regulated by the interpretation of what a telegraph is. The consultation process for its regulation has already begun. The objective of this bill is that we must relax the regulatory environment. Wherever this is necessary there should be strong effective regulation and in the rest of the places there will be light regulation,” Communications Minister Ashwini Vaishnaw said on Friday.Also Read – First phase 5G services will be rolled out in Odisha. Consult the detailed plan of the center here

The bill proposes that all Internet calling and messaging applications comply with the Know Your Customers (KYC) provision when falling under the telecommunications license. The minister said the first fundamental thought of the bill is about user protection and that every consumer has the right to know who is making the call. Read also – Vande Bharat breaks high-speed train records, goes from 0 to 100 km / h in 52 seconds! | Watch the video

“While calls can take place from different platforms, each platform should be subject to the same type of regulation. It’s not just in India, it’s the thought process across the world. Technology has brought so many changes that the distinction between voice calls and data calls has disappeared,” Vaishnaw said. Also Read – 5G services in India to be launched by Oct 12, tariffs will be affordable: Government

WHAT THE NEW TELECOM LAW PROPOSES

Union Communications Minister Ashwini Vaishnaw said the new telecommunications bill, which will replace the 137-year-old Indian Telegraph Act, is expected to be in place in 6-10 months. The bill also seeks to replace the Indian Wireless Telegraphy Act 1933 and the Telegraph Wires (Unlawful Possession) Act 1950. “Based on the consultation process, we will create the final draft. This draft will then go through the committee processes of Parliament. Then he has to go to Parliament. I see a timeline of 6-10 months but we are in no rush,” Vaishnaw said, giving a detailed presentation at a press conference.

Trai released a consultation paper in 2018 to establish a regulatory framework for OTT applications enabling voice or data communication. But in September 2020, it decided not to proceed with any regulation after consultation with stakeholders. However, he had noted that he might reconsider the decision later.