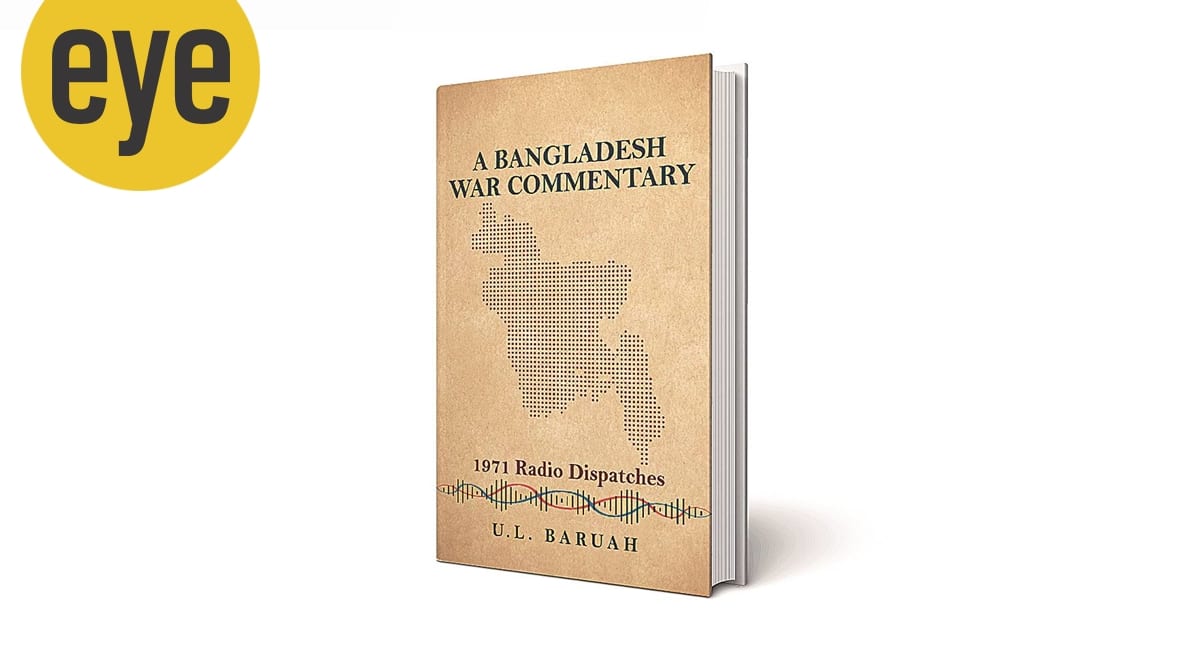 Visualizing journalism as a calling in India today brings up images from newspapers, magazines, television and now, omniscient social media and digital applications. Radio rarely appears on this list, except after the fact. We live in an age when the information capsules within a sequence of musical records form the basis of most radio broadcasts. A lack of awareness that radio journalism, too, once flourished may well be forgiven.

The art of “writing for the ear” is different. It requires skills above the investigative and literary skills of a good journalist. Listeners rarely give radio their full attention. Building a story, when the words are evanescent and those who pronounce them invisible, is not easy. When narratives compete as they did in South Asia in 1971, the challenge becomes more difficult. Reading UL Baruah’s A Bangladesh War Commentary brought back childhood memories of when All India Radio (AIR) broadcasts were the only source of “breaking news” for ordinary Indians. In hindsight, such comments from AIR can be characterized as a form of “public diplomacy,” as they competed for space of mind and sought to shape national opinion in India and beyond. In India’s “tech-deficient” environment of the early 1970s, AIR helped Indians make sense of “current events” and shaped the emerging worldviews of many, like me.

In all areas, war dispatches are popular. World War II accounts of the heroism of Allied forces were pivotal to the golden age of radio in the West. Baruah, who was a broadcaster during WWII before becoming CEO of AIR towards the end of his career, seems to have got it right. The manuscripts of his 1971 radio dispatches, brought out of oblivion thanks to the assiduous efforts of his journalist son, Amit Baruah, are in the same vein. News is told in a conversational way that ordinary people can easily understand. The subject reflects an archetypal Indian point of view.

Writing about the emergence of Bangladesh, Baruah says with conviction: “The house that Jinnah built has collapsed. Political philosophers, who emphasized the subjective element in nation-building, got it wrong… Calls on behalf of Islam and Pakistani ideology have ceased to make sense to the Bengalis.

Baruah takes an interesting approach. He constantly draws inspiration from Pakistani sources to embellish his comments while pointing out the flaws in their society. Of particular interest is his description of the story relating to the hitherto favored “establishment” journalist Anthony Mascarenhas, covering events in East Pakistan for the Karachi newspaper, The Morning News. It was Mascarenhas who, in an article in the Sunday Times of June 13, 1971, unveiled the genocidal intentions of the regime, which Pakistani officers repeatedly told him. The gruesome nature of the details shared by Mascarenhas and reported by Baruah included the will to kill two million people, the elimination of the intelligentsia, the resettlement of non-Bengalis, and the redistribution of Hindu property. Baruah also generously uses the assessments of Western correspondents on the situation in both wings of Pakistan. Perhaps this was to please the Pakistani public, as his comments were also broadcast in Punjabi, Pashto, Sindhi and Urdu as part of AIR’s outreach efforts.

The rise of social media now means that the medium for messaging has changed. The internet has turned broadcasters into creators of audio content in a multiplatform world. All of this reinvigorates the notion of “writing for the ear”. The reappearance of Baruah’s long-forgotten radio dispatches, written 50 years ago, takes us back to what may seem like a strange time, when measuring audio success was not followed by electronic audience measurement but by working. for a larger common cause. It is a pity that only the manuscripts survive and that the audio broadcasts are no longer available in the AIR archives. They would have made a compelling auditory accompaniment volume. After all, the appeal of radio lies in the tone, pace, and mode of broadcast. Alas, this part of Baruah’s magic and our legacy seems lost forever!

(The writer, former diplomat, is dean of the Kautilya School of Public Policy, Hyderabad)