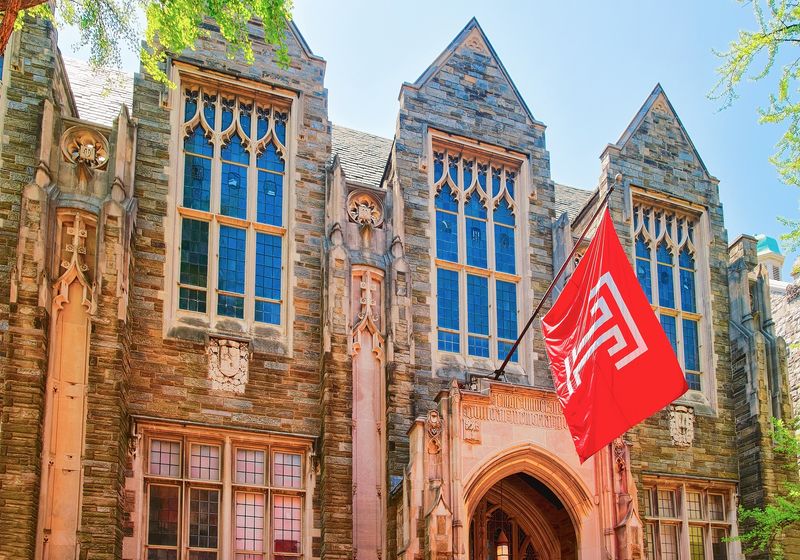 The studies, most of which were supervised by cardiovascular scientists Abdel Karim Sabriare already the subject of a misconduct investigation launched by Temple in late 2020 at the request of the US Office of Research Integrity (ORI).

Senior Associate Dean of Temple Research, Steven Houser— himself a co-author of numerous studies — filed a lawsuit last year seeking to limit the scope of the university’s investigation, though that effort has so far proven unsuccessful. The involvement of journals appears likely to draw more attention to problematic articles, according to Reuters.

The ORI asked Temple to conduct its own investigation in 2020 after reviewing criticism of several articles on the PubPeer online post-publication review forum. The establishment survey concerns 15 articles published since 2008, nine of which were overseen by Sabri, according to Reuters. Houser has worked on five studies overseen by Sabri, the outlet reports, and is also the author of other articles under investigation.

In 2021, Houser filed a lawsuit to try to block parts of the university’s investigation, arguing that she was “engaging in a broad extrajudicial discovery,” according to a report. opinion issued last year by Judge Wendy Beetlestone. Houser’s request was denied on land that Temple was doing work that had been requested of it by the ORI, an American administrative agency.

Elsevier, which publishes the Journal of Molecular and Cellular Cardiologyone of the journals currently investigating the articles, told Reuters in a statement that it is “committed to preserving the integrity of scientific records.”

The Journal of Biological Chemistry and the Journal of the American College of Cardiology have also launched independent investigations. Last month, the latter retracted paper which listed Houser and Sabri as co-authors after identifying “concerns about splicing and/or duplication of Western blot images,” according to a retraction notice.

Neither Houser nor Sabri responded to Reuters request for comment. But Houser’s attorney, Christopher Ezold, told the outlet that Houser “has not engaged in scientific or other misconduct, falsified data, or participated in any wrongdoing with any other scientist or university”. He adds that Houser reviewed and edited the text of the articles supervised by Sabri, but did not provide data or participate in the analyses.

So far, Reuters reports, with the exception of the single retracted study, none of the documents reviewed bear any expression of concern or other opinion about the investigations.