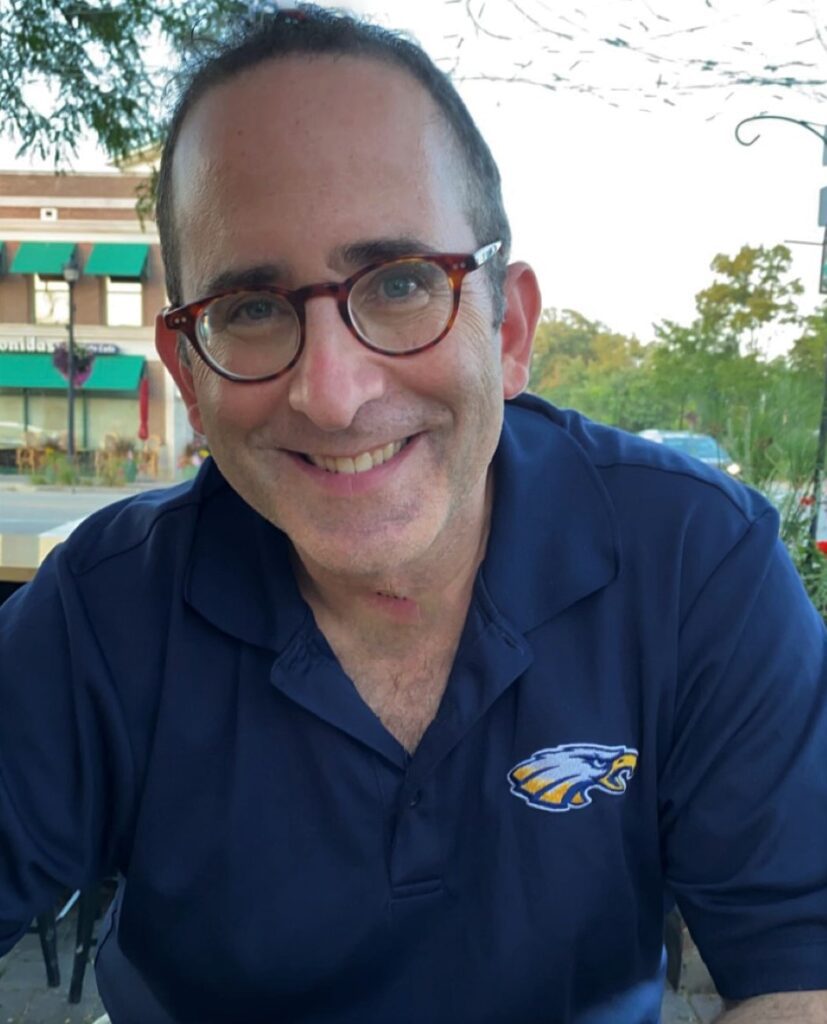 It’s summer in Chicagoland, but it will be much colder for a local teacher heading to the Siberian Arctic next month: Jon Pazol, science teacher at West Leyden High School in Northlake, has been “bitten by the Polar Bug ”12 years ago while on a Coast Guard icebreaker and yearned to return to see the effects of climate change again and experience the area.

Pazol will join Igor Polyakov of the University of Alaska Fairbanks and an international science team on the Russian icebreaker RV Akademik Tryoshnikov for a six-week expedition to the Siberian Arctic, studying the interactions of fresh and saltwater ocean currents and climate change. The project, called NABOS (Nansen and Amundsen Basins Observational System – named after the location in the Arctic Ocean), is part of a multi-year program designed to collect data on the evolution of the Arctic. More information can be found at uaf iarc.org/nabos.

Starting Friday, September 10, Pazol will participate as a member of the research team in an authentic science expedition on the ship, joining other educators who will be working at research sites from the Arctic Ocean to the Antarctica, as part of a program that allows educators to experience first-hand what it’s like to conduct scientific research in some of the most remote places on the planet. Pazol is one of 11 educators selected as part of a nationwide research to participate in PolarTREC, an educational research experiment in which teachers and informal educators participate in polar research, working closely with scientists as a means of improving science education. Thanks to PolarTREC, selected educators will have the rare opportunity to spend one to six weeks working with a research team in the Arctic or Antarctic.

During field expeditions, educators and researchers will share their experiences with scientists, educators, communities and students of all ages through the use of internet tools such as online journals for teachers and researchers, message boards, photo albums, podcasts, real-time PolarConnect field presentations and online learning resources.

After the field experience, teachers and researchers will continue to share their experiences with the public and create educational activities to transfer scientific data, methodologies and technologies into classrooms.

Support local news by subscribing to Journal & Topics in print or online.