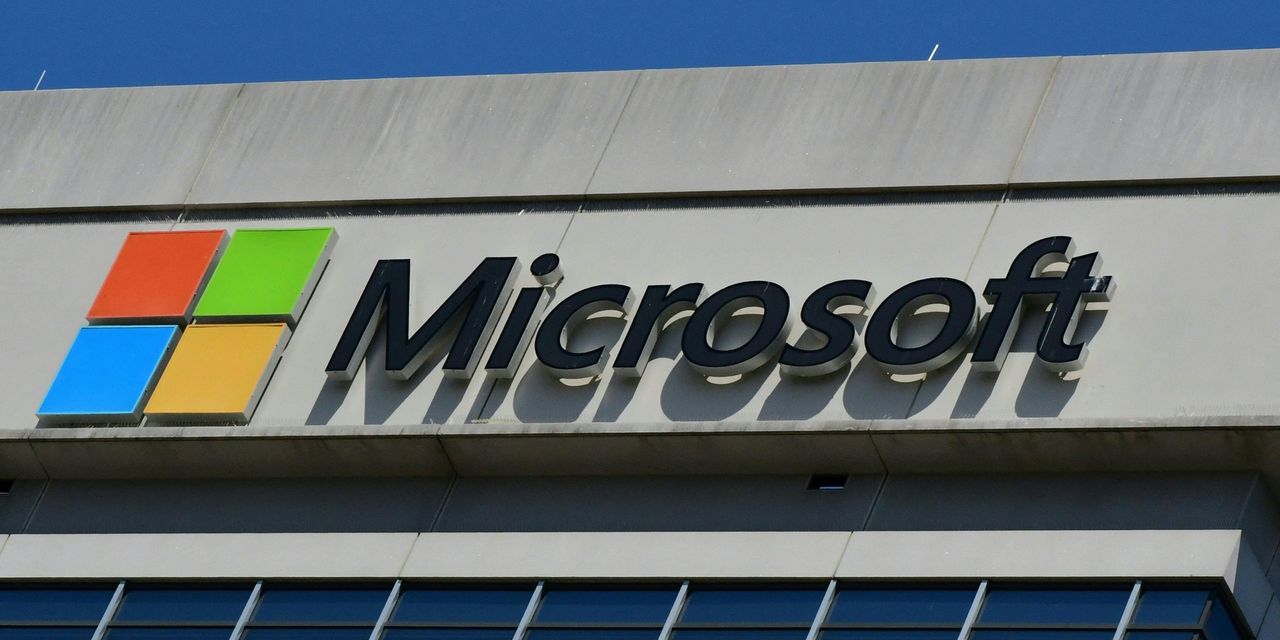 launched a news feed similar to those offered by competitors like Apple.

Microsoft Start allows users to personalize their news feeds with content from more than 1,000 publishers, the company said in a blog post on Tuesday. The software giant’s new platform is now available on mobile apps, Microsoft’s website, new Windows 11 software widgets, and through the Windows 10 taskbar.

The platform includes widgets with articles from various media, as well as weather forecasts, sports scores, traffic information and market data. It allows users to indicate if they prefer a certain topic or post, and add reactions to the content.

Microsoft Start builds on Microsoft’s other news platforms such as MSN and replaces Microsoft News, the company said. The personalized news feed is similar to that of other companies such as Apple Inc.

In June, Microsoft launched a redesign of its Windows operating system, the first new version of the product in nearly six years. The new Windows 11 has repositioned the start button and the menu it opens to the center of the taskbar, a change Microsoft designers made after testing and research. The most important repositioning that Microsoft is looking for with the new design is to make its software a hub in an IT universe integrating the platforms of competing companies, including the Android mobile software developed by Google, while its clash with Apple s ‘intensifies.