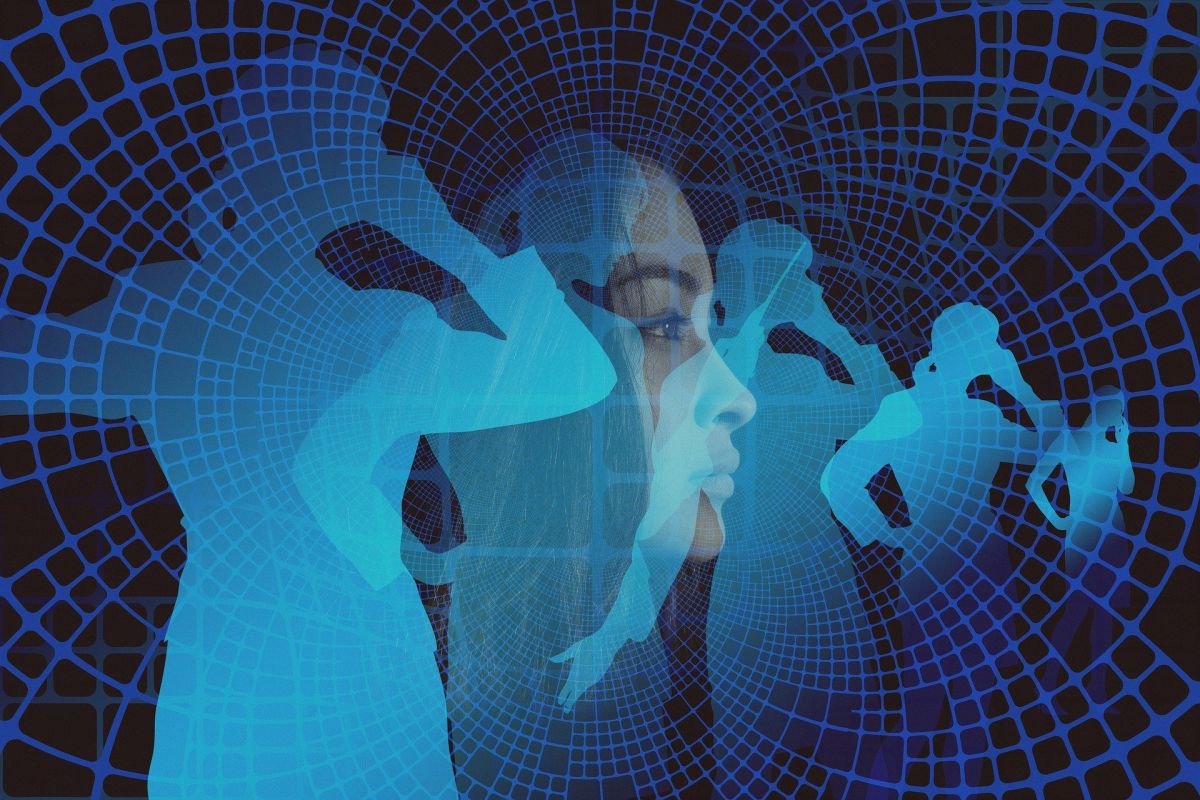 DALLAS—Parks Associates estimates that nearly 114 million U.S. households access the Internet from home at speeds faster than dial-up, and that number is likely to grow in the coming years as new high-speed Internet connections 5G and broadband services are becoming available.

“Over the past decade, the adoption of broadband Internet in the United States – here defined as the adoption of a home or individual Internet subscription, with speeds faster than dial-up access – has increased steadily since 2015,” said Kristen Hanich, research director, Parks Associates. “These internet households may have home internet service or may rely on mobile internet, or a combination of both.”

Parks’ new study finds that as flat rates have become less common, consumer spending on stand-alone Internet service has risen dramatically, from an average of $39 per household per month in 2011 to an average of $63 per month in 2021, a growth of 62%. ARPU for stand-alone mobile services has remained remarkably stable over this period, with 2021 averages largely reflecting 2011 spending levels and ARPU declining since 2016.

“A growing percentage of consumers rely on fixed wireless or 5G home internet service, which includes services offered by traditional wireless internet service providers or mobile carriers such as T-Mobile or US Cellular” , Hanich said. “The wider availability of these services, in addition to the build-out of traditional fixed networks, will further drive home Internet adoption over the next few years.”

2022-01-27
Previous Post: When a referee pitches a tent – ​​Blueprint Newspapers Limited
Next Post: A USU professor is published in two scientific journals