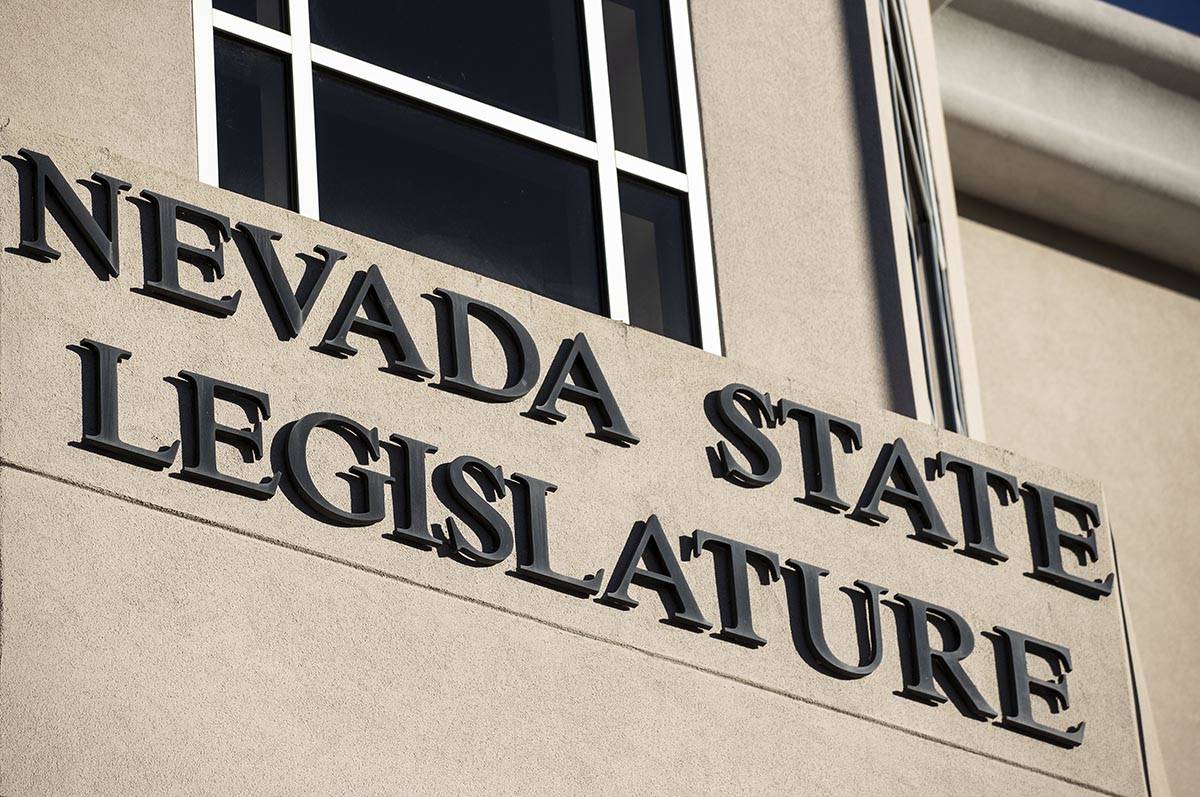 CARSON CITY – As of Friday afternoon, three days before the end of the session, more than 400 pieces of legislation had been passed in both houses and more than 200 were listed in Gov. Steve Sisolak’s office awaiting action.

The governor signed more than 150 measures into law.

About 180 bills passed in one chamber and 50 had not received a vote in either chamber. The numbers are frequently updated as the two houses go through what’s left on their timelines.

Some of the invoices signed by Sisolak this week:

– Senate Bill 50, prohibiting magistrates from issuing an arrest or search warrant without knocking, except in certain circumstances.

– Bill 59 of the Assembly, raising to 21 years the age for consuming tobacco or nicotine products, in accordance with federal law.

– Bill 89 of the Assembly, allowing the transfer of big game tags for use by a person under 16 years of age and eligible for hunting or suffering from a disability or a potentially fatal health condition.

– Assembly Bill 119, requiring the Maternal Mortality Review Committee to consider disparities in mortality based on race, ethnicity, age and geographic region of the State.

– Assembly Bill 141, sealing the records of summary evictions that occurred during the COVID-19 state of emergency.

– Senate Bill 251, requiring primary care providers to check whether women should be screened for the BRCA gene mutation that causes breast cancer.

The governor has five days to act on a bill while the Legislative Assembly is in session and 10 days to act after the adjournment of the year. Sisolak has yet to issue any veto rights this year and has not allowed any bills to become law without his signature.

When we last updated you on the saga of MP Annie Black, R-Mesquite, she was in legislative limbo, having been deprived of her right to vote and speak in the Assembly due to her refusal. to wear a mask or reveal if she had received the COVID-19 vaccine. The Assembly voted in favor of the party to punish her for allegedly violating a permanent rule requiring masks, a rule later relaxed for those who have been vaccinated against the coronavirus.

Although Black was initially threatened with being banned from voting and speaking, except to apologize for breaking the rule, she was eventually allowed to vote virtually, like her Coven colleague Jill Dickman, R- Sparks, who also declined to disclose his vaccination. status. Black’s disembodied voice answered “no” to most roll-call votes taken in the chamber.

Black has vowed not to apologize and said she is following guidelines from the Centers for Disease Control and Prevention.

The Nevada State Capitol will reopen to the public by appointment on Tuesday after being closed since March 2020 due to the COVID-19 pandemic, the governor’s office said on Friday.

Participants will be asked to adhere to the latest CDC guidelines on face covers.

Employees and guests will always enter from the east entrance or the back.

The 2021 legislature is expected to adjourn for the last time at midnight on Monday, a day that promises to be a wild ride to the end, with many bills living or dying until the clock strikes noon. If lawmakers finish on time, they’ll go home from Tuesday. Otherwise, Governor Steve Sisolak could be forced to call an extraordinary session.

As the Legislative Assembly wraps up its business, this will be the last Carson City Journal of the session. Thanks to everyone who has followed legislative developments with this feature. We will see you again in 2023.

Carson City Journal was a weekly article that summarized the main events that unfolded in the capital during the legislative session of 2021.