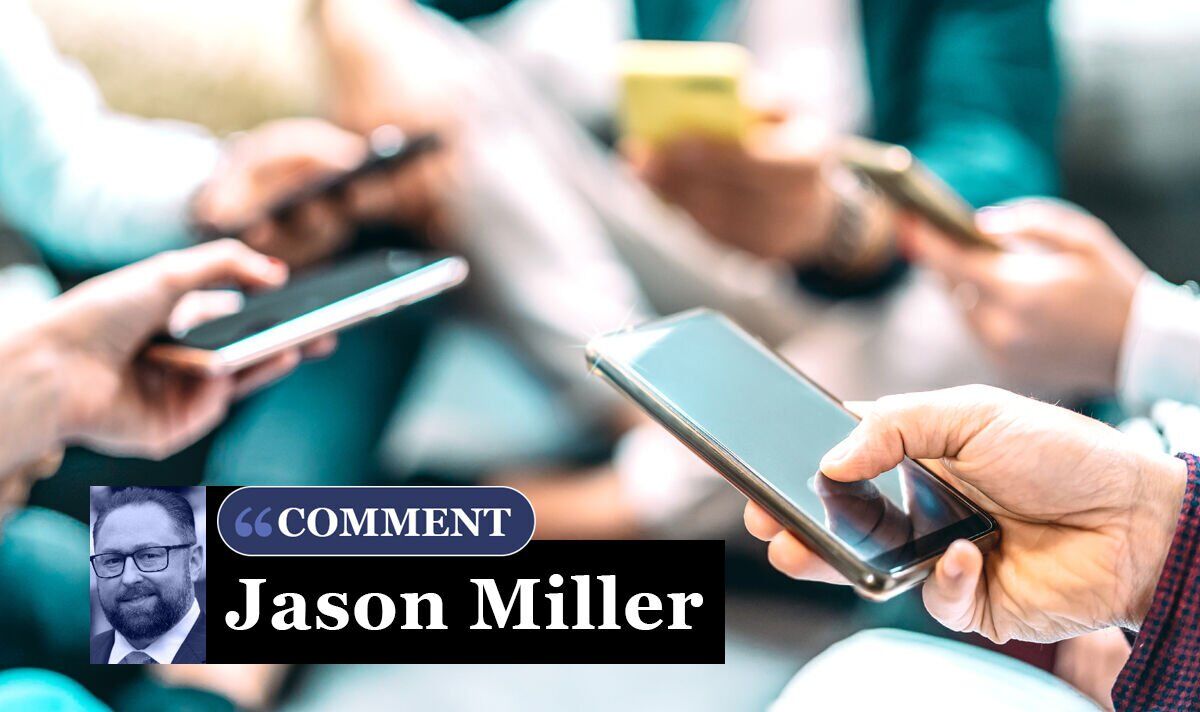 Big tech companies like Twitter are going after those who voice opinions deemed “unacceptable” to faceless bureaucrats. State regulator Ofcom is acting in an equally oppressive manner. The same goes for the government, with its high-handed proposal to introduce the Online Safety Bill. Each of these entities, in its own way, poses a potential threat to expression and thought.

The effect of this assault is deeply corrosive. There is no doubt that state regulation of broadcasting muzzles independent voices and restricts public debate.

Look no further than the treatment of Piers Morgan, who was effectively forced out as presenter on Good Morning Britain last year following remarks he made about Meghan Markle.

Morgan, who knows Markle, had a right — some would say a duty — to speak his mind. And yes, he was criticizing her.

Yet his words have been interpreted by a small number of people in a certain way. They complained to Ofcom and his career was effectively put on hold until he was officially ‘cleared’ by Ofcom months later.

In a truly free country, none of this would have been necessary. Adults would simply have accepted people having different points of view on a range of topics.

This time, it is the GB News channel which is in the box of the accused after one of its presenters, Mark Steyn, spoke out against the side effects of the Covid-19 booster vaccines.

Whatever your opinion of these vaccines, it is certainly important that members of any democratic society be able to discuss and debate issues like this without having to face accusations of “misinformation”.

Or are we really saying that Steyn is not entitled to his own carefully considered perspective? Nowadays, expressing an opinion that some people perceive as “alternative” can lead to all sorts of problems.

Twitter is a prime example of a private company that has banned business users for saying things that don’t line up with its official line.

Respected doctor, Dr Robert Malone, has been banned from the site for “spreading misleading and potentially dangerous information related to Covid-19”. It seems that diversity in all areas is being encouraged these days – apart from diversity of thought, that is.

The thing is, a small number of people at companies like Twitter are now tasked with filtering what content the public may be exposed to. These faceless, unelected and irresponsible executives and bureaucrats are now the censors.

Forgive me for being old-fashioned, but I have a different point of view. I believe in exposing people to ideas that can spark vigorous public debate. I can’t think of any society in history that has ever benefited from repression of the press and journalism.

With that in mind, I have no hesitation in saying that GB News has been a great addition to the UK media landscape, which has for too long been ruled by big legacy players who are only too happy to push one orthodoxy or another. The main culprit is the BBC.

His leftist bias, his obsession with political correctness and his self-proclaimed role as the country’s chief social engineer are condescending beyond belief.

Last year, I helped create my own social media platform, GETTR, with the goal of pushing back state control over communications so free speech can flourish.

Like GETTR, GB News responsibly tests boundaries and champions freedom of expression. It is to be applauded.

Those who find it hard to accept the idea that different people have different points of view should remember one thing: once freedom, whatever it is, is lost, it can be extremely difficult to regain it.