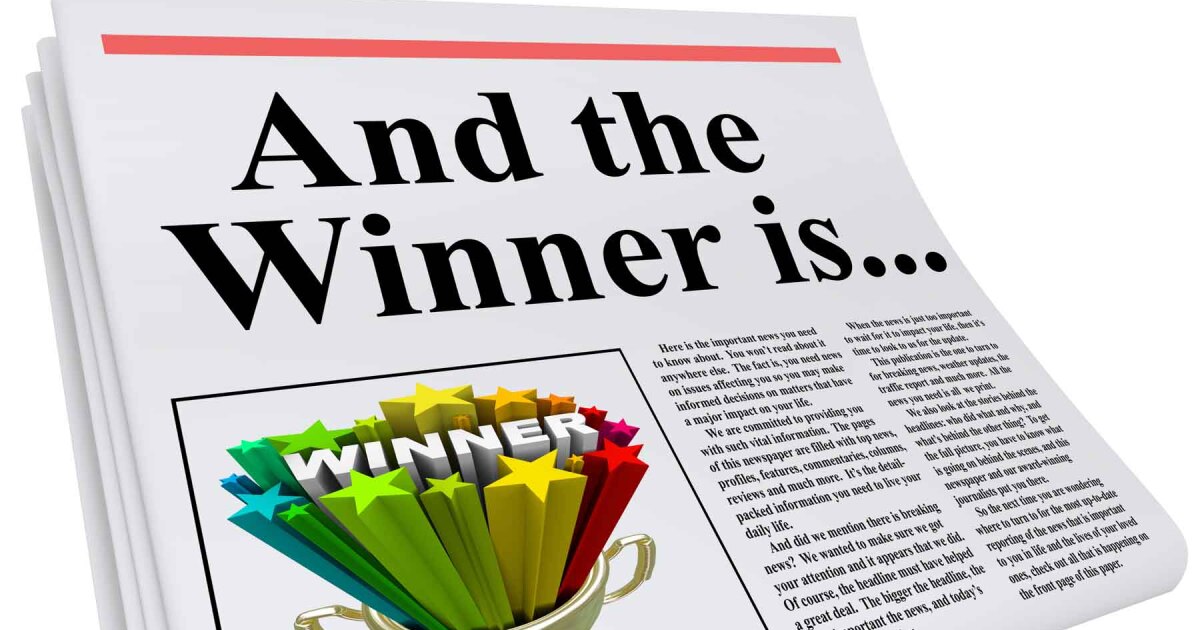 The awards were announced on September 23 at a ceremony at Stone Brewing in Liberty Station, where members of the media gathered for their first in-person event for the San Diego journalistic community since the start of the pandemic.

The writing awards were all given to the Non-Daily Reporting and Editorial Division, while the Photography / Title Division awards went to all media types combined.

Editor-in-chief Elizabeth Marie Himchak won four awards. In the non-daily reporting and writing division, they finished second for “Emotionally focused choir line excels at Welk” in the Review / Criticism category, third place for “RB couple shares tragic story of his daughter to help others’ in the field of health. Article category and third place for “Residents Oppose Slow Streets in Seven Oaks” in the News Article category.

In the Photography / Titles division – Titles category, Himchak placed third for three samples of her titles. They were “Backyard Produce Project is Still Growing”, “Fifth-Year Monarchs Fly to College” and “Slow Streets Proposal Meets a Barrier at Rancho Bernardo”.

Three columnists were recognized for their work. In the Chronicle category, two columnists received honors for three samples of their writing. Clarence Schmidt took second place for her “Good Gardening” column and Amit Asaravala came third for her “Community Matters” column. In the Food Story category, historical columnist Mary Shepardson came third for her article “Then and Now: Life before supermarchs”.

Staying Dry: 11 of the Best Rainy Day Activities in Vancouver