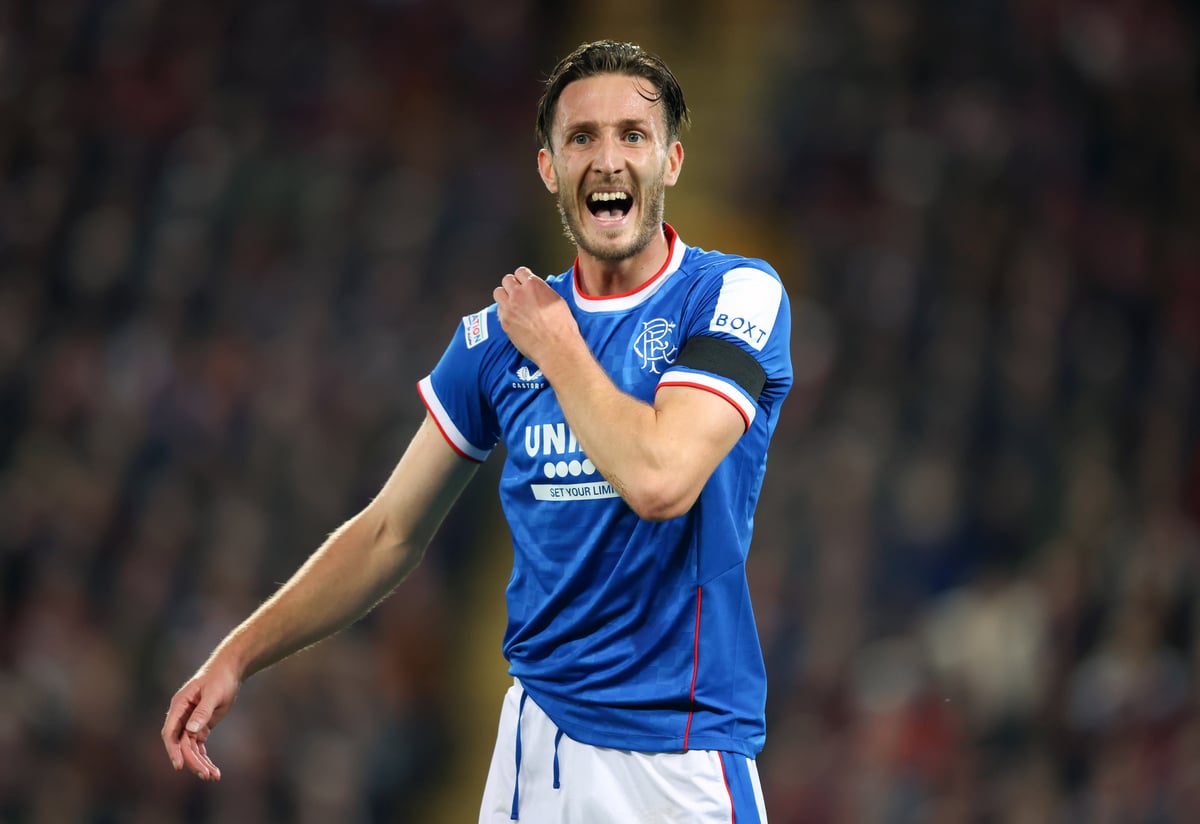 Rangers were criticized by Italian newspapers for their performance in the 3-0 loss to Napoli at the Stadio Diego Armando Maradona in the Champions League on Wednesday.

Giovanni Simeone took advantage of a lackluster defense to score two goals in the space of five first-half minutes before an 80th-minute header from Leo Skiri Ostigard completed the convincing win for the Group A leaders.

Rangers have lost every game and conceded 19 goals with just one group stage game to go this season.

The performance hasn’t been impressive in Europe this season and the Italian media have made that very clear.

Ben Davies has been described as the ‘worst’ player with a 4.5/10 rating, with the Gazzetta headline saying he had a ‘disastrous night’ against Napoli.

Gazzetta also criticized the quality of Rangers in their Online Match Report, saying bluntly: “[Rangers are] a team not up to the Champions League: PSV, which was eliminated by the Scots in the preliminary round, would have done better.

Corriere della Sera report everything was ‘very simple’ against Rangers

Corriere dello Sport also dubbed Davies as “the worst” in its ratings (print edition, October 27, page seven) and also gave him a 4.5 rating.

They wrote: “The smell of the Cholito (Simeone) which ignites and burns him repeatedly.”

Leon King picked up the injury against Napoli so chances are Davies will be our only in-form centre-back option ahead of the game against Aberdeen this week.

Van Bronckhost is under a lot of pressure at Ibrox and you can blame him for a lot of things that are wrong at the moment.

But the continuing injury problems at centre-back are just bad luck.

Connor Goldson, John Souttar, Filip Helander and now King could all be left out of this game against the Dons, meaning van Bronckhorst will either have to play Borna Barisic or James Sands in central defence.

The naturals aren’t in that role either, but since he’s been playing there more often lately, we think it should probably be Sands partnering up with Davies.

The former Liverpool defender failed to impress in his first appearances as a Rangers player, but he was certainly thrown into the deep end.

Let’s hope he improves but the constant changing of centre-back partners isn’t going to help him at all.

In other Rangers news, this Ibrox board member ‘gets it down the neck’ as an official partner calls for him to be sacked.