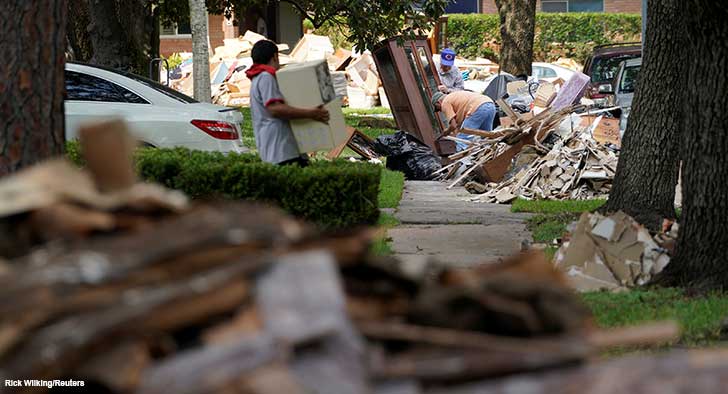 Reg. on the postponement of tax deadlines due to disasters declared by the federal government

In the new final regulations (9,950 DT), the Treasury and IRS have attempted to resolve ambiguities as to when a federally declared disaster will result in a mandatory 60-day deferral of certain time-sensitive tax deadlines. The final regulations adopt, with some modifications, the proposed regulations published in January (REG-115057-20).

The mandatory deferral provision, Sec. 7508A (d), was added to the Code in 2019. According to the IRS, the wording of the law is ambiguous in at least two respects, requiring the publication of regulations. First, it is not clear in the law which urgent acts are to be automatically postponed in the event of a federal declaration of disaster. Second, it is not clear how the mandatory 60-day deferral period should be calculated in certain situations. The new regulations generally interpret the scope of Sec. 7508A (d) closely.

The new regulation also addresses an ambiguity between the various terms used in the Code and in the Stafford Disaster Relief and Emergency Assistance Act, PL 100-707, to designate disasters determined by the President as warranting federal assistance. The regulations clarify the definition of “federally declared disaster” (term in Section 7508A), which includes both a major disaster and an emergency declared under Section 401 or 501 of the Stafford Act.

The regulations also provide that urgent acts that are deferred for the mandatory 60-day deferral period are acts that the Secretary of the Treasury determines are deferred under Sec. 7508A (a) or (b). Further, in the case of any person described in Sec. 7508A (b) (typically pension and benefit plans), urgent acts postponed for the mandatory 60-day postponement period include those described in Sec. 7508A (d) (4), which include various contributions, distributions and rollovers.

In response to written comments on the proposed regulation (REG-115057-20), the Treasury and IRS did not adopt any of the changes suggested by the five commenters, except for amending one of the examples of the regulation. to better illustrate the calculation of the mandatory 60-day deferral.

The final regulations apply to disasters declared by the federal government and declared on or after December 21, 2019, the date Sec. 7508A (d).