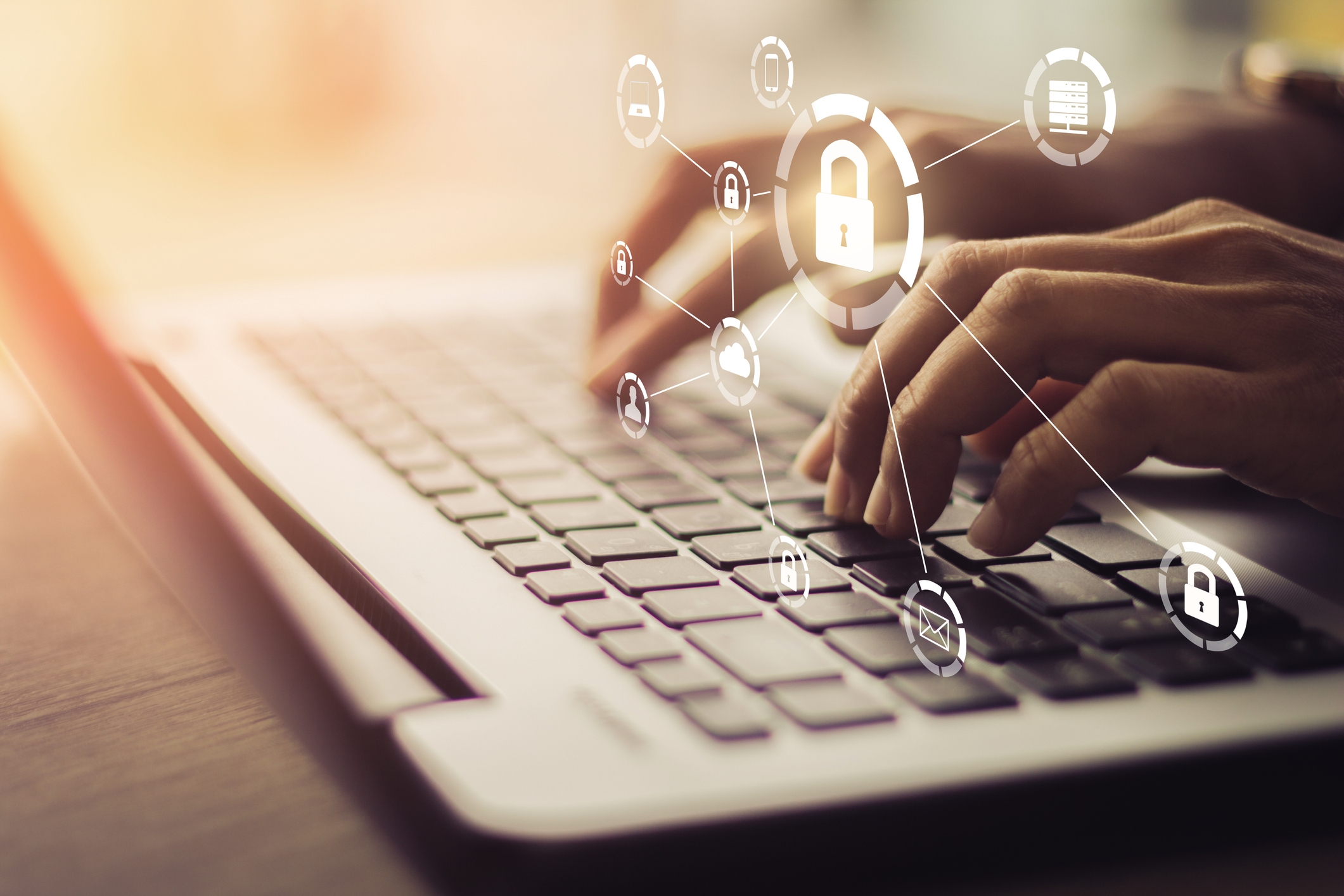 TOBIN: Canadians need to listen to the government to control the internet

The Internet for Canadians is about to fundamentally change with a lot more paywalls and a lot less free content – and the public didn’t seem to notice.

The first of two bills aimed at changing not just how Canadians see content online, but what that content is, could pass the Senate without the outcry it deserves. Bill C-11, An Act to amend the Broadcasting Act, is currently being considered by the Standing Committee on Transport and Communications in the Upper House. While academics, content creators and free speech advocates have lined up to denounce the bill, the necessary public and media opposition has been little to none.

From our newsroom to your noon inbox, the latest headlines, stories, opinions and photos from the Toronto Sun.

The next issue of Your Midday Sun will soon be in your inbox.

And once the bill passes the Senate, it’s essentially a done deal, with both the NDP and Bloc supporting the Liberal legislation in previous votes in the Commons.

Canada is used to regulating what its citizens see. The Canadian Content Rules – CanCon as it is often called – have carefully defined, if not always well, what “Canadian content” is and rewarded producers with tax breaks to encourage domestic production. He tried to ensure that Canadians saw programming that was themed and made in Canada.

However, with the decline of cable television, this grip on television content quickly deteriorated. Digital platforms, such as Netflix, Disney Plus, Amazon Prime and YouTube, have been operating for years — in YouTube’s case, 17 years — without CRTC oversight. And thanks to YouTube, ordinary people could create content and post it for others to enjoy without government regulation. The horror!

This lack of control over what Canadians watch was an urgent problem that the Liberal government needed to address. It’s such a crisis, it’s not the first time they’ve tried.

Before the last election removed the bill from the docket, the Liberal government pushed through Bill C-10 which threatened many of the same changes and faced significant opposition from the public and the media. . Why? Because most Canadians fundamentally believe in freedom of expression and content sharing on the Internet. Nobody wants the government to look over their shoulder when they post cat videos on YouTube. And most people want consumer demand to drive content from streaming services, not arbitrary regulations from Ottawa.

Now, much of the heinous settlements of failed C-10 have been split into two bills – how clever! — and C-11 and C-18 are progressing slowly through the legislative process.

We apologize, but this video failed to load.

If C-11 is enacted, content creators and streaming services will be subject to Canadian Radio-television and Telecommunications (CRTC) regulations that will affect what they can do or show. This will create additional hoops for everyday content creators, driving up their production costs without receiving any discernible audience benefit for their efforts. For streaming services, the CRTC would be able to dictate the type of content they can air in Canada and impact the algorithms that recommend shows to viewers. And the last thing Canadians should want are televised recommendations from the Trudeau government.

There’s a big mainstream media community that doesn’t like a free market with free content. It must be a coincidence that the CRTC, an organization that is not known for listening to the wants and needs of Canadian society, has been called upon almost constantly by cable companies like Rogers and Telus. And without strong public opposition to C-11, it’s likely the big cable companies will be the CRTC’s most heard voice.

Surprisingly, many Canadians, in an age when breaking news floods the screens, have not heard what C-11 means for the future of the Internet. Perhaps the government’s strategy of dismantling and reintroducing a bill that looked set to fail worked. But the reality is that the content of their bill has not changed that much.

It’s time for them to take notice of the last attempt before the only way to find is behind a paywall.

— Gregory Tobin is the National Content Manager for the Canada Strong & Proud Network of Pages. Work in graphic design, video design, social media management and much more. His career has seen him work on numerous political campaigns across the country.