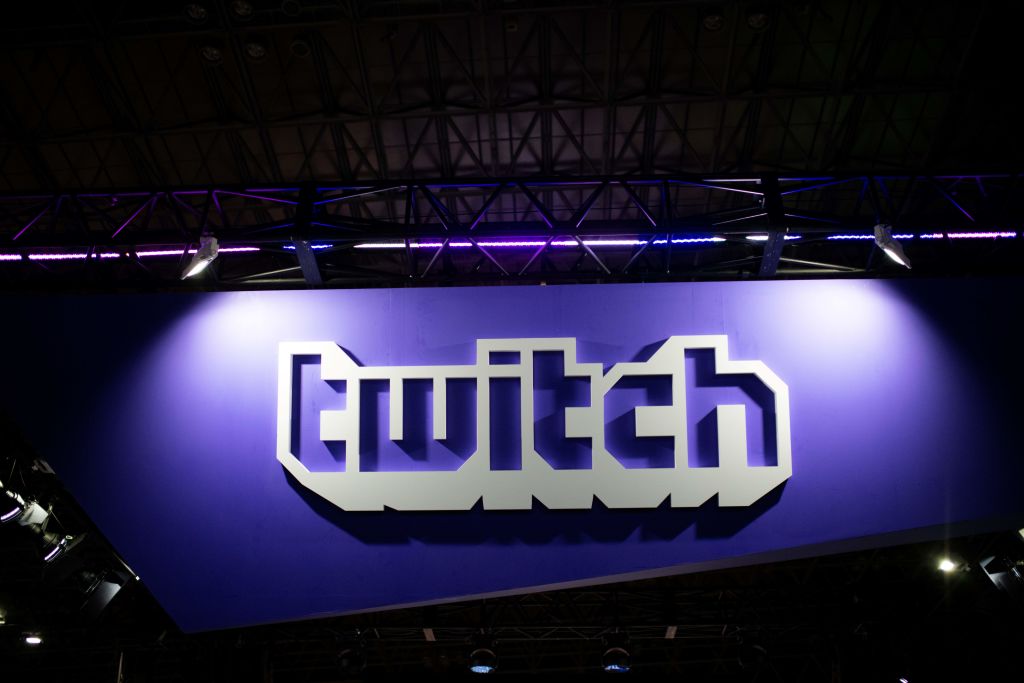 Twitch has confirmed a major data breach on its systems. Hackers have disclosed three years of data, including the Twitch payment list, source codes, and other internal tools. Users are encouraged to strengthen their accounts with two-factor authentication.

Twitch, a subsidiary of Amazon, is a live video streaming platform primarily used for game streaming. Other users also use this platform for broadcasts, creative content, blogging and other similar purposes. Twitch is the most popular streaming platform on the internet today.

According to USA Today, the anonymous hacker attacked Twitch for “fostering more disruption and competition in the online video streaming space (because Twitch) is a disgusting toxic cesspool.” To add to the chaos, the hacker leaked sensitive and confidential data on the Internet.

Twitch has officially confirmed the data breach on its Twitter account. They said an investigation was underway.

We can confirm that a violation has occurred. Our teams are working urgently to understand the magnitude. We will update the community as more information becomes available. Thank you for accompanying us.

According to The Verge, the hacker called the leak “part one,” suggesting there may be more. The leak, a 125 GB file, was revealed on 4chan messaging. The hacker claims to have access to all of Twitch’s corporate tools, commit history, and information.

The Washington Post has listed some of the most iconic and highest paid Twitch streamers whose payouts have been leaked. These are:

No password, address or email account was found on the leak. However, users remain cautious of yet another leak for the so-called “second part” of this data breach. It is suggested that many change their Twitch account password and enable two-factor authentication immediately.

If you have a Twitch account, seriously change your password AND activate 2FA. Apparently this is the “part 1” of the leak, who knows what else they have. https://t.co/fFAEAHjbQ5

Read also: How to check if you are infected with FluBot; Ways to remove and prevent malware

How to Protect Your Account After a Massive Twitch Data Breach

Screenrant said that the best way to protect users’ Twitch account is to change the password. To do this, users need to take the following steps:

Users should consider getting a new strong password to counter the ongoing hacking threat. Some of the best passwords have:

In addition to the password, affected users are also prompted to enable two-factor authentication (2FA). When enabled, only users with access to their physical smartphone can open the Twitch account. To activate 2FA, users must: