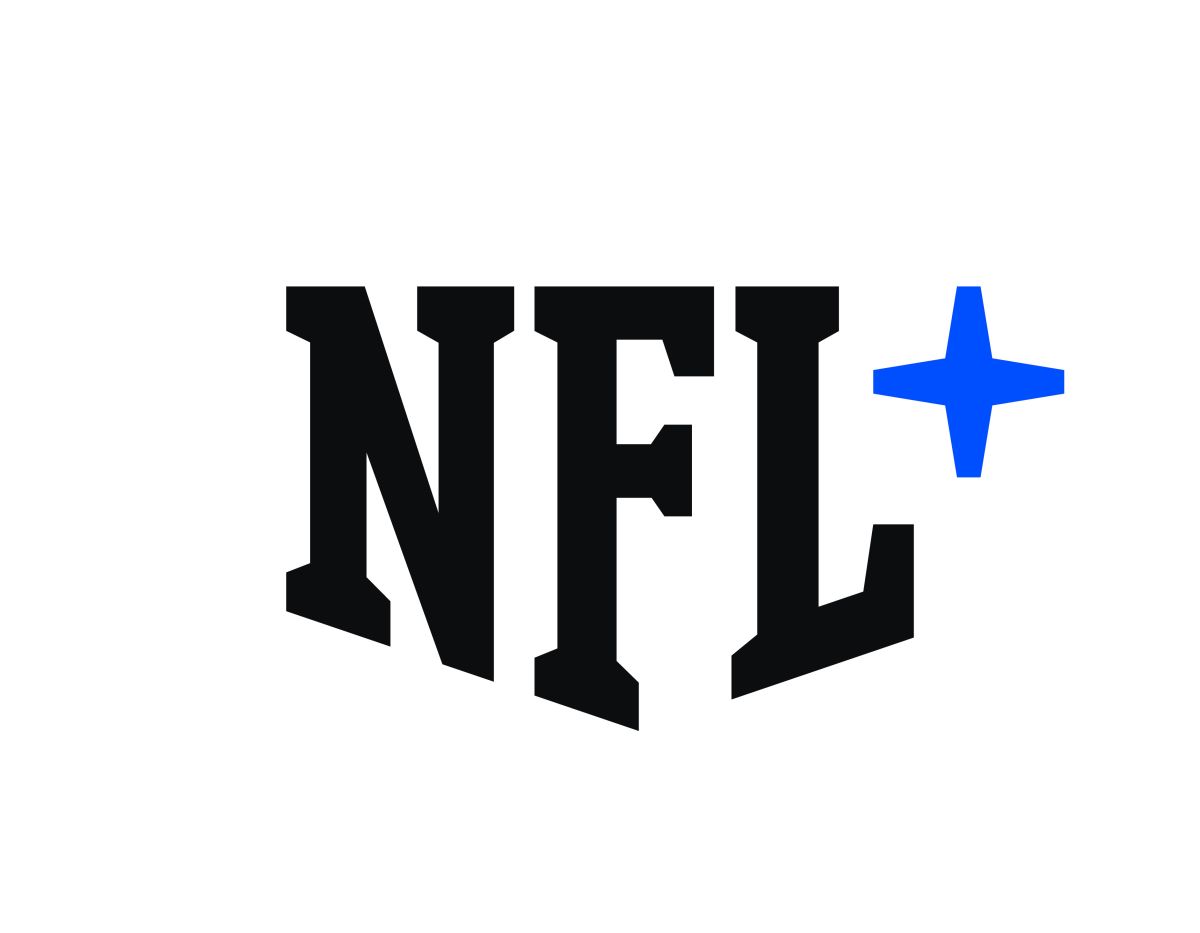 DALLAS— New data from Parks Associates’ OTT Video Market Tracker shows that more than two-thirds of all Internet households (68%) watch NFL games throughout the season, making football the most-watched sport in the USA.

Parks researchers noted that the NFL hopes to capitalize on this popularity with the NFL+ (SVOD) subscription service which offers access to local games and live prime time, on-demand NFL Network broadcasts and access to the NFL Films archives. But some fans were frustrated with the preseason viewing experience, Parks reported.

“The NFL+ service included out-of-market preseason games viewable only on mobile devices,” said Eric Sorensen, senior contributing analyst, Parks Associates. “Now, with the start of the NFL season, many fans are frustrated with local outages on An NFL+ subscription doesn’t guarantee access to all games, but Twitter reactions show the NFL needs to do a better job. to inform fans of the scope and limitations of the product.

The NFL has distribution deals with many big players, including Amazon, CBS, NBC Universal, and Disney. The fragmented state of the NFL’s distribution rights creates major challenges in creating a comprehensive service for its product, Parks said.

“The new NFL+ app opens up the possibility that all games could be streamed direct to consumer in the future, but the long-term nature of the rights deals means an aggregated fan experience is unlikely in the near term,” said Tam Williams, Marketing Associate, Parks Associates.

(opens in a new tab)