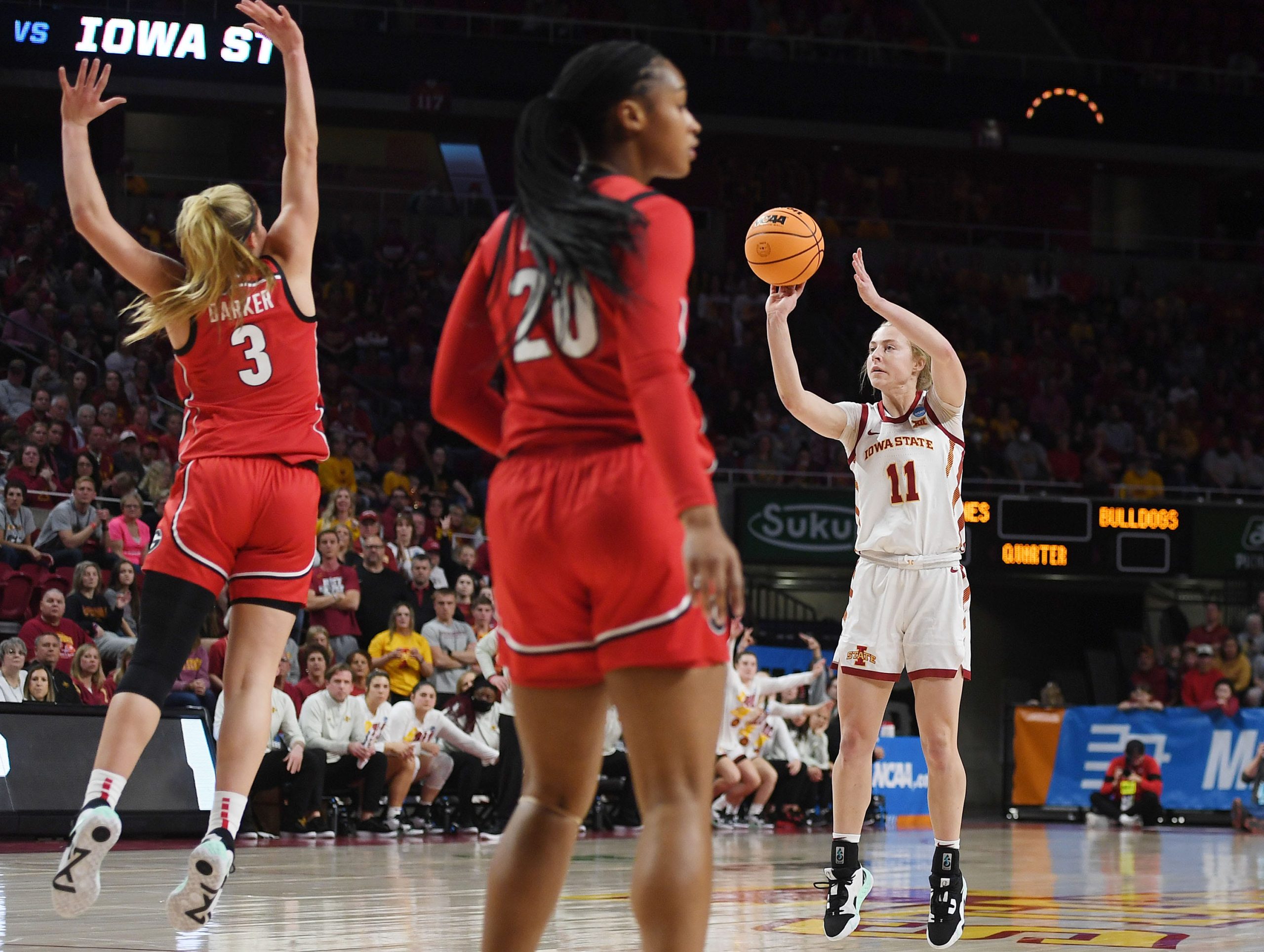 The following is a press release from Iowa State Athletics Communications:

AMES, Iowa — The Big 12 announced the league schedule for the 2022-23 women’s basketball season Monday morning. The Cyclones’ 18-game slate begins Saturday, Dec. 31 at Texas Tech. The conference slate also includes four games that were picked up by ESPN for national television broadcasts. Additionally, ESPN also acquired the rights to a pair of non-conference contests from the Cyclones.

The ISU will make its first of four national conference televised appearances on Sunday, Jan. 8 in Oklahoma, which will be a 2 p.m. tip on ESPN2. The Cyclones will return to ESPN2 a week later on Sunday, January 14 for a 4 p.m. showdown in Texas on ESPN2. Hilton Coliseum will go on display Saturday, Feb. 4 when the Cyclones host Baylor for a 5 p.m. caution on ESPNU. The return trip from Texas on Monday, February 13 was also picked up by ESPN, with the exact network and game time to be announced.

Iowa State’s conference home opener is Wednesday, Jan. 4 against West Virginia. As the Cyclones close out the regular season and host Senior Day with a visit from Texas Tech on Saturday, March 4.

Additionally, ESPN announced a pair of mics for the non-conference schedule. The Iowa Corn Cy-Hawk Series reunion in Iowa on Wednesday, Dec. 7 will begin at 6 p.m. on ESPNU, while the Cyclones’ Invesco QQQ Basketball Hall of Fame women’s showcase reunion at Mohegan Sun Arena in Uncasville, Connecticut vs. Villanova on Sunday, Dec. 18 will tip at 2:30 p.m. Central on ESPN or ESPN2.

This brings the Cyclones’ national TV roster for the season to eight, with the previously announced Phil Knight Invitational schedule. The Iowa State vs. Michigan State Thanksgiving Day contest will switch at 6:30 p.m. Central on ESPNU. ISU’s second PKI game against North Carolina or Oregon takes place Sunday, Nov. 27 on ESPN2, with the third-place game at Noon Central and the championship game at 6:30 p.m. Central.

All other game times and network designations will be announced at a later date.