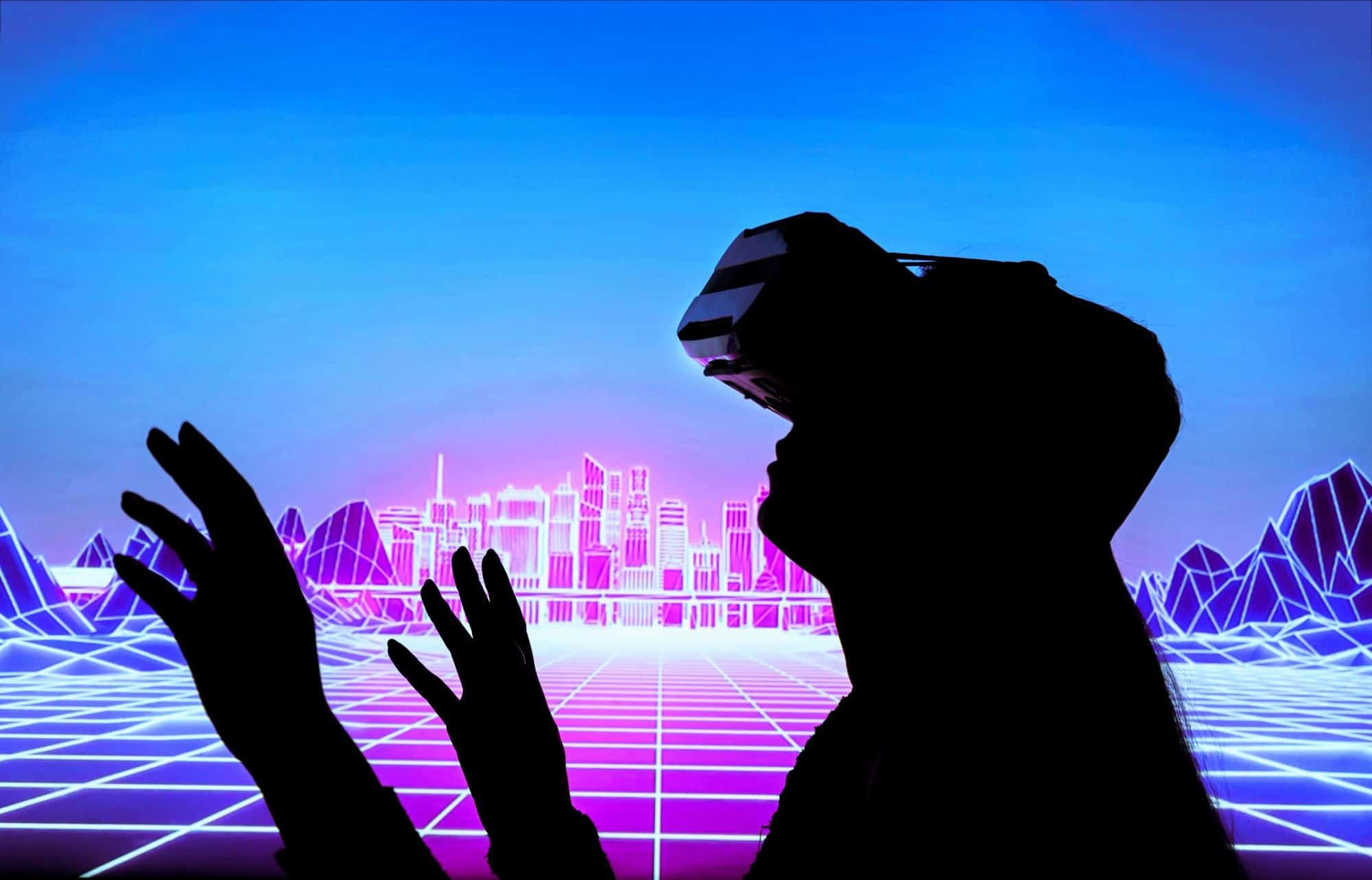 The Internet as we know it is constantly evolving. Take the original text-based dial-up version of yesteryear and compare it to today’s mobile app network and 5G connectivity that couldn’t be more different from when AOL and Ask Jeeves dominated the web search.

Tomorrow’s Internet will also be a very different beast. Today, much of the discussion around the future of the Internet revolves around two words – “Web3” and the “metaverse” – but they are also very different concepts.

Some use the terms interchangeably, but it’s not the same thing. Although no idea has been fully formulated, we can say that Web3 is a vision of the future of the Internet. At the same time, the metaverse refers to how this new Internet will seamlessly integrate into people’s daily lives.

The term is certainly still vague because the very concept of metaverse is still being defined. But what has emerged is the idea that the metaverse will be hugely dependent on technologies such as augmented reality, virtual reality, and mixed reality, which allow users to have virtual experiences in this brave new world. For this vision of the metaverse to become a reality, these technologies will have to become ubiquitous in our lives. If that happens, we could find ourselves living in a mixed reality world where everything from work and play to games and dating takes place in a virtual setting.

While other technologies including blockchain, cryptocurrency, and NFTs are also key components of the metaverse, they are not necessarily essential to it. Instead, AR, VR, and MR will enable this mainstream view. In the case of augmented reality and virtual reality, users must both wear specialized equipment such as a headset or glasses to immerse themselves in virtual experiences. VR headsets are the most immersive device, typically blocking out the user’s entire physical environment. In contrast, AR glasses and headsets work by overlaying information on the real world, integrating virtual objects with current reality.

Web 2.0 is considered the second generation of the Internet, which emerged from the old form of static, text-based websites that were only accessible through a PC. Instead, Web 2.0 is a version of the Internet. User-generated content has come to the fore, accessible on mobile devices and with people’s data almost entirely controlled by big tech companies like Google, Facebook and Twitter.

The next evolution will be Web3, a newer, more decentralized blockchain-based version of the internet. It promises to give users greater privacy with full control over their data and no censorship. Annie Zhang, Hello Metaverse Podcast Host, defines Web3 as a building block of the metaverse that will enable the development of a more utopian version of the internet as we know it today.

Today’s metaverse builders exemplify this Web3 theory as the building block of the metaverse. For example, bit.Country is building a metaverse platform that will allow anyone to design and launch their own virtual world. While Bit.Country itself is the real metaverse – a virtual, immersive 3D world accessible using VR headsets or AR glasses, and it’s built on top of a web3 infrastructure layer known as of Metaverse.Network encompasses a decentralized blockchain that hosts the Metaverse.

Each of the metaverses in the Bit.Country continuum (a map of metaverses) can be thought of as sovereign, virtual worlds with their own cryptocurrency-based landscapes, economies, and governance. However, they are linked to all the other metaverses on Bit.Country, they are also completely independent entities, owned by different users who are free to create them as they wish.

The Continuum itself is built on the Web3 infrastructure – a decentralized blockchain backed by the NUUM platform’s native cryptocurrency token, which is used to pay for transactions, gas fees, and voting on issues. of governance. In other words, Bit.Country built its metaverse on Web3, but it’s not Web3 itself.

What does the future hold?

Proponents of Web3 believe it will one day replace Web 2.0 entirely, but that remains to be seen. Instead, a more likely future will see Web3 coexist with Web 2.0. So while Google and Facebook may be feeling the heat from emerging, decentralized competitors, they will most likely stick around.

The fact is that Web 2.0 and its centralization work. For example, Twitter helps people communicate and spread their message at scale to millions of users in a way that no decentralized platform can match. The same goes for Uber, which does a great job of aggregating demand and matching it to supply. Even in crypto, the biggest companies are centralized platforms such as Binance and Coinbase, which take a service fee from every cryptocurrency transaction they process. Both platforms are popular because they have a lot more liquidity, which allows them to support more types of tokens than decentralized exchanges can.

Whenever revolutionary new technologies appear for the first time, proponents like to proclaim a revolution in the making. However, what is really happening is that these new technologies tend to merge with the ones they aim to replace. Email, for example, is a protocol that was firmly established in the age of Web 1, but it persists as an important part of our lives even today. So it seems safe to say that Web3 will co-exist with Web 2.0 for some time to come.

The metaverse also needs to overcome many challenges before it goes mainstream. Accessibility is one of the main issues to overcome. Wearing a headset can be a grueling experience, with VR motion sickness said to be far worse than the Zoom fatigue that many internet users complain about today. There are other concerns, with doctors warning that VR headsets could negatively affect people’s eyesight after long-term use. VR and AR technology also remains very expensive and will need to be more affordable to be widely adopted.

That said, what we’ve seen of Web3 and the Metaverse provides a clear glimpse into the future, as virtual worlds such as Bit.Country have already shown that multiple industries beyond gaming and gigs can benefit the development of these technologies.

Web3 and the Metaverse are still just proofs of concept, but there’s no denying that both will play a very important role in the next evolution of the Internet.