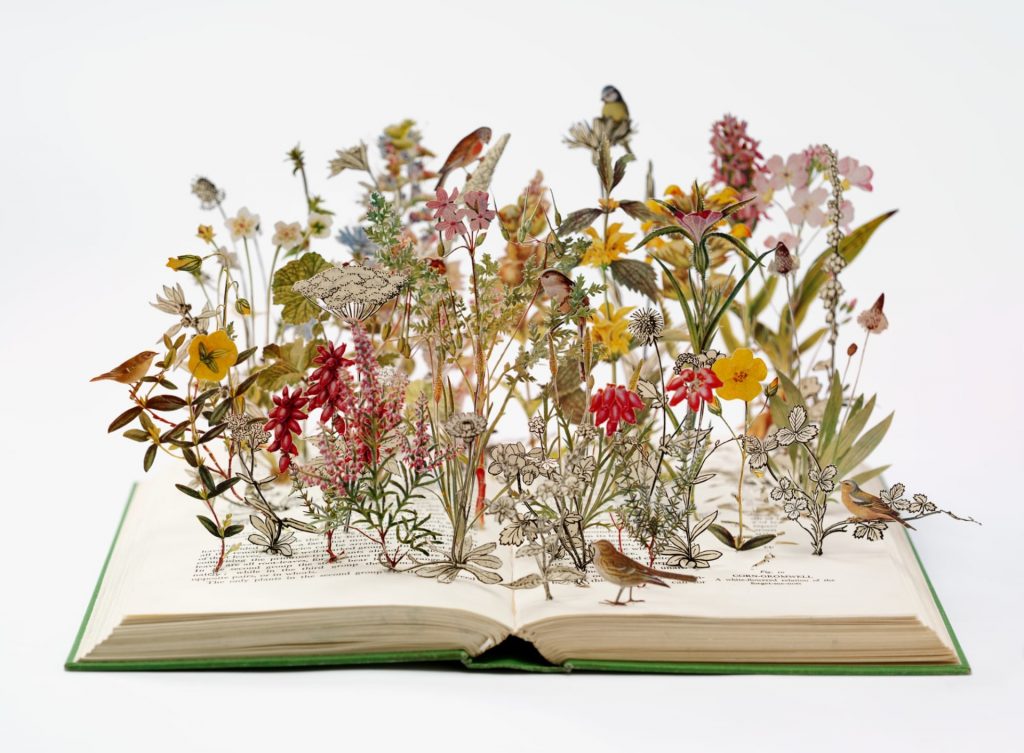 What can journals, publishers, and authors do now to improve the philosophy publishing process?

I’m new to the role of editor, but a few things are already clear to me that relate to the points raised in this thread.

First, people complain that they are not asked to referee, but they are often not easy to find. To AJP we definitely try to appeal to a wide range of referees, partly because we reject less than some other sites. For example, we call on the same referrers at most twice a year, and we review at least 500 distinct referents annually. We therefore frequently use our database of referees to seek out those who have not refereed much or have recently refereed for the journal. But we rely on authors to create useful profiles. For example, if we receive a submission on epistemic responsibility, I cannot search the database for “epistemology”: there are over 500 people in our database listing it as a keyword. So I will search for the narrowest keyword, or I base it on what I know about the domain. Even the most diligent editor can’t know everyone, so we rely heavily on people who keep their records up to date. We have thousands of records in our database, so it is also not possible for the editorial staff to maintain them without the help of the referees themselves. So please, everyone, keep your records up to date and be as detailed as possible in your choice of keywords – don’t just use your AOS/AOC, but topics please! (Also true for your PhilPeople profiles.)

Second, editors and YEs are generally not compensated substantially, so editorial work is on top of our other responsibilities. I get a bit of a break from teaching, but not enough to cover the time required. To AJP I am lucky to have an exceptional AE volunteer teams who help me cover topics I know less about, but there are very few institutions that support this aspect of editorial work adequately, so we really rely on volunteers here. And given that, it’s unreasonable to expect editors and EAs to work as if they weren’t volunteers. AJP for example, closes to new submissions during the summer (southern hemisphere), both to give the editorial staff a chance to catch up on anything lagging behind, but also to give the journal’s volunteers and workers a break summer. Many of the ideas people have for ‘fixing’ the newspaper system will involve violations of minimum employment standards in many countries. (Maybe not the US, admittedly.) And that kind of thing also accounts for those kinds of delays that the original post complained about. Suppose an editor/AE, or a family member gets sick; once recovered, they have to catch up on paid responsibilities (the kind of things they have to do to keep their jobs); they finally return to newspaper work and suggest rejection from the office. It doesn’t seem unreasonable to me for a volunteer editor to do that. Make the role more demanding and we’ll just have fewer people willing to act as writers, which isn’t going to improve the situation.

Third, on the perennial call for journals to publish more. Accepted papers require a lot of editorial work; editors read accepted papers much more closely than the typical rejected paper and often provide editorial comments and advice. There is also the significant work of editing and proofreading. All this work costs money. Thus, more accepted articles greatly increase the actual costs of running a journal. There are alternatives to this, of course (arXiv philosophy with post-release peer review, perhaps). But these alternatives are more radical than those who suggest that journals simply increase their page count seem to admit.Report